Managing My Email or My Emotions 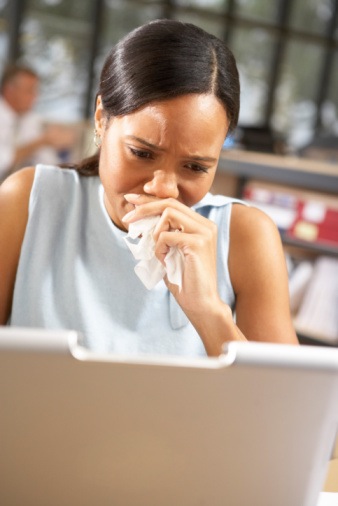 There are so many areas of our life we try to manage that we get sucked into this vortex of feeling like we never seem to get ahead. I gave you some tips earlier this year on email management and sorting, but thought it might be a good idea to try and approach some of it from an emotional perspective.
I was working with a client recently who loved to almost on a daily basis let me know how many emails she had in her inbox when she got in every morning. I didn’t think much of it until one of our team asked
her if she was in a competition with someone to see who had the most emails every day. Her response was very surprising; “No, but doesn’t more emails mean you’re more important”?
The idea that more and more people are unsubscribing to lists they have been on for years or putting general auto responders for their inbox to provide answers to the more frequently asked questions
completely defies how this client responded.
At this point I was intrigued and started to ask more questions and found out that she also doesn’t unsubscribe from lists because she feels like someone punched her in the gut when they unsubscribe
from her list, so she couldn’t do that to someone else. Further, she went on to tell me that she responds to emails from some people before others because they’re “nicer” to her!
I’m an analysis kind of person so I asked a few more people and even did some gut checks in going through my own emails. I was actually very surprised how much my emotions did play into the last two areas she mentioned (I never want to be THAT important!, so the first one didn’t resonate for me). There was one thing that she didn’t mention that I found myself doing and it was this feeling of missing out on something if I unsubscribed from an email that potentially could have useful information for me in it one day. It made me think of when I’m working with people to get organized they say “I want to keep this
because I may need it someday”. Well, if I need it someday I’ll just have to google it. In the meantime I punched a lot of guts that day.